In the town of Sveti Vlas, history has witnessed five monasteries that had been built in the settlement in the middle of the 14th century. The monasteries had borne the names of ”Saint Vlasiy”, ”St. Peter”, ”St. Iliya”, ”St. Andrey” and ”St. Anna”.

They had existed until the 18thcentury when they had been destroyed during pirate raids.

Remnants of the “St. Andrey Parvozvanni” Monastery can still be seen today. At the place where the monastery once existed, there is a small chapel. There is running water close to the chapel, and people say that it heals and helps for eye diseases.

In the town, there is also a temple dating back to 1865 which bears the name of Saint Atanasiy.

The town of Sveti Vlas bears the name of Saint Vlasiy who was beheaded in 316 in the name of the Christian faith and later was announced a saint.

In May 2010, at the place of the destroyed temple of Saint Vlasiy, the newly-built temple called after Saint Vlasiy was sanctified. The temple was sanctified by His Grace Yoanikiy, the Bishop of Sliven, and students from the Spiritual Seminary of Sofia also expressed their deep Orthodoxal faith by becoming a part of the Holy Lithurgy which lasted over five hours.

The re-opening of the temple after so many years gathered tens of Orthodox Christians from all over Bulgaria. 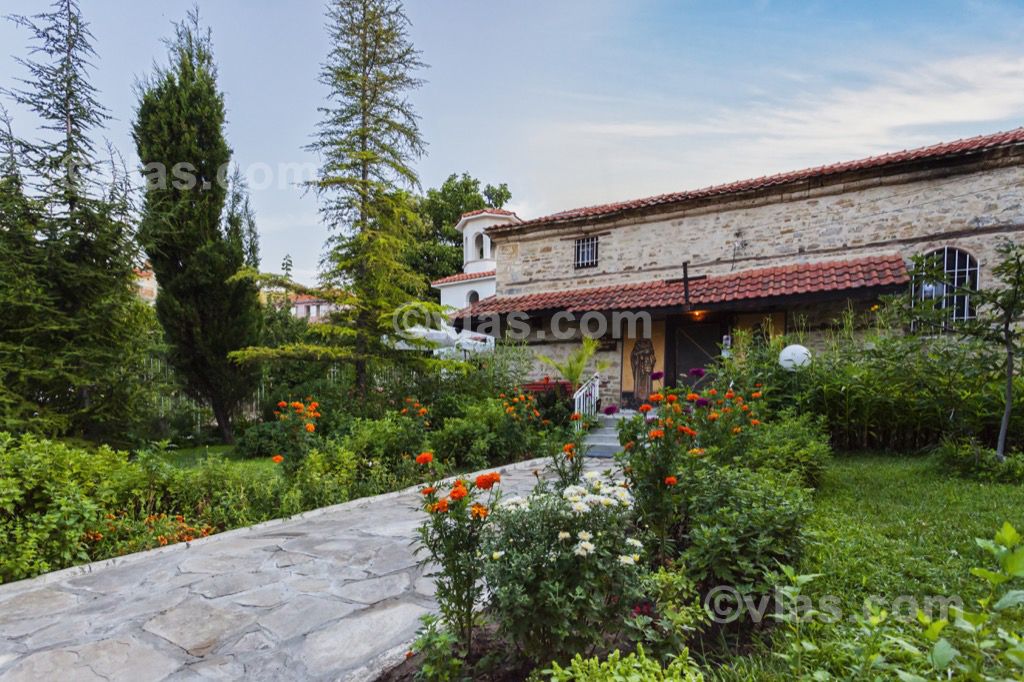 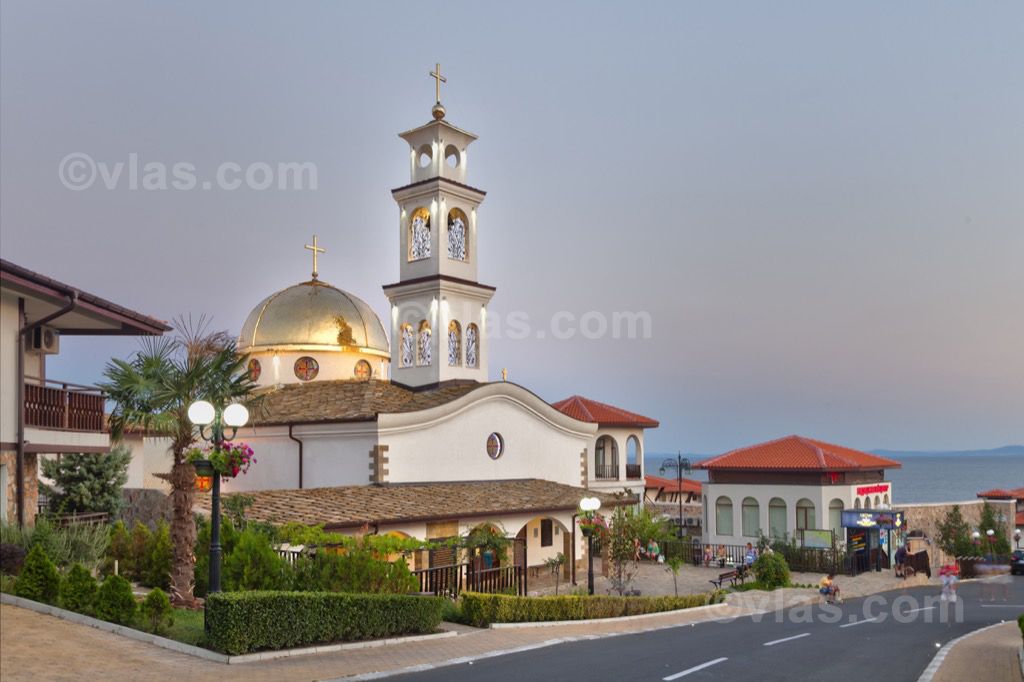 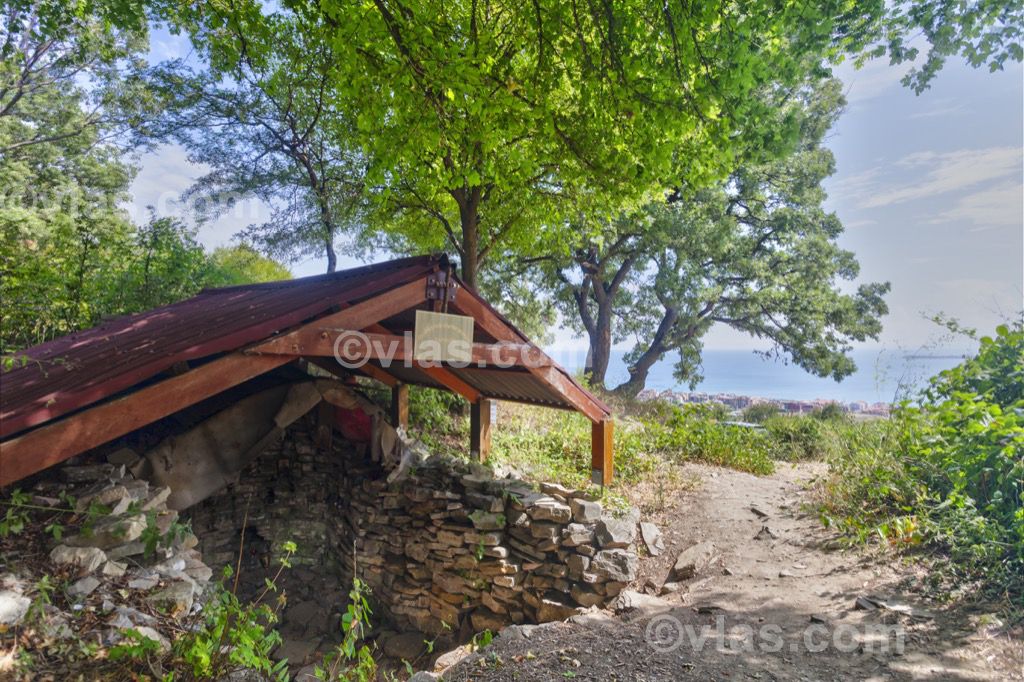